You can retire at any age, but whether you can afford to is another question. According to the CSO, 68% of workers expect to retire aged between 60 and 69 years, while one in twelve (8%) have no intention of ever retiring. The number of workers who expect the State pension to be their main source of income has risen from also.

Anyone who is due to retire after 2028 will not qualify for the State pension until they are 68 years of age. So while you may hope to retire at 55, 60 or 65, a potentially significant part of your retirement income may not be paid until you reach 68. The question you need to ask yourself is, if you hope to retire at 55, 60 or 65, how are you going to provide for yourself in those intervening years? How much you need to retire aged 55, 60 and 65 also really depends on the lifestyle you would like to have in retirement, thats why you need to talk to us today! 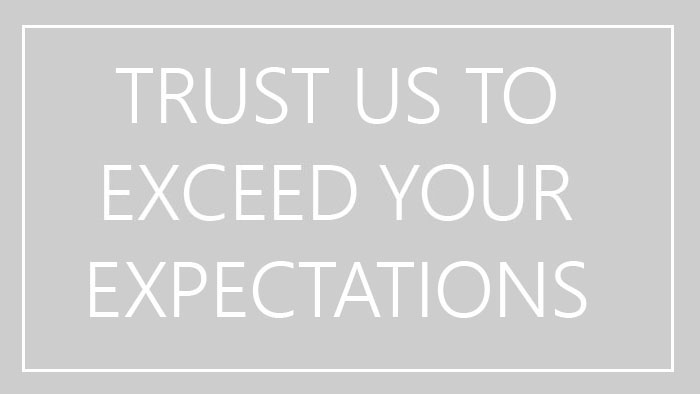